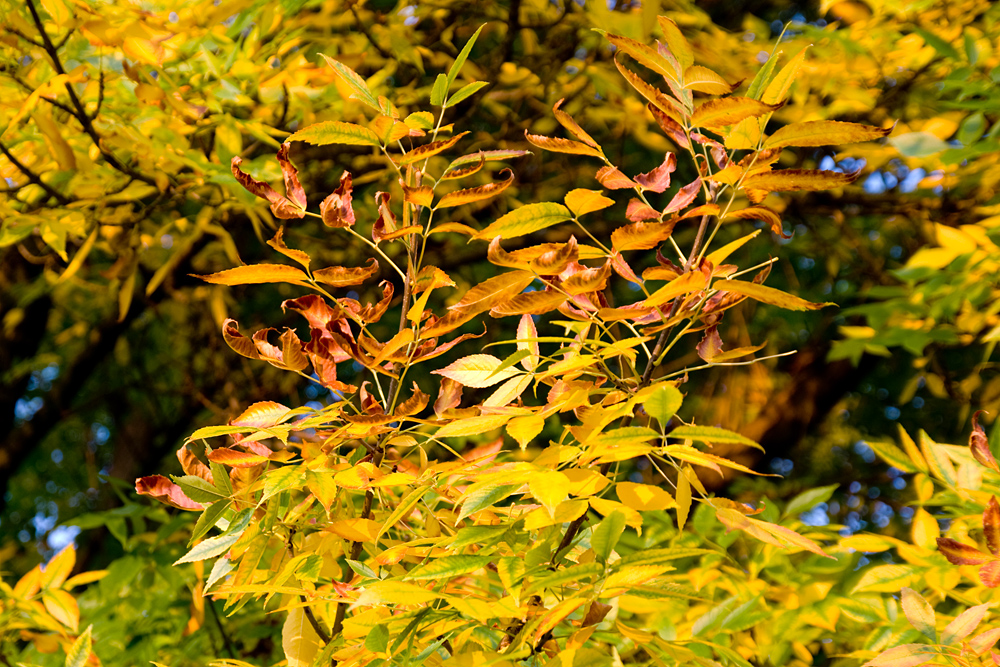 DoGlgRZi :  Obviously you've never been there. It is a thoroughly chiamrng and delightful city. One thing that sets it apart is that even under the scourge of communism it embraced its heritage and diligently went about restoring and preserving its deservedly world-famous architecture. Prague is cool for many reasons, not least of which is its thriving cultural scene. As an example, when we visited for the first time last January, on a cold, yucky winter mid-week day, there were more than a dozen costumed people hawking tickets for a huge variety of cultural events for that evening walking around the main square. Midweek! In winter! (We ended up seeing Don Giovanni performed by marionettes in a cool attic theatre above a puppet museum.) I wouldn't say it is any more or less famous that Bratislava or Budapest, although the former is certainly less visited. Prague has always been more western-leaning and hence is more appealing to western European and American visitors. Do visit it one day!